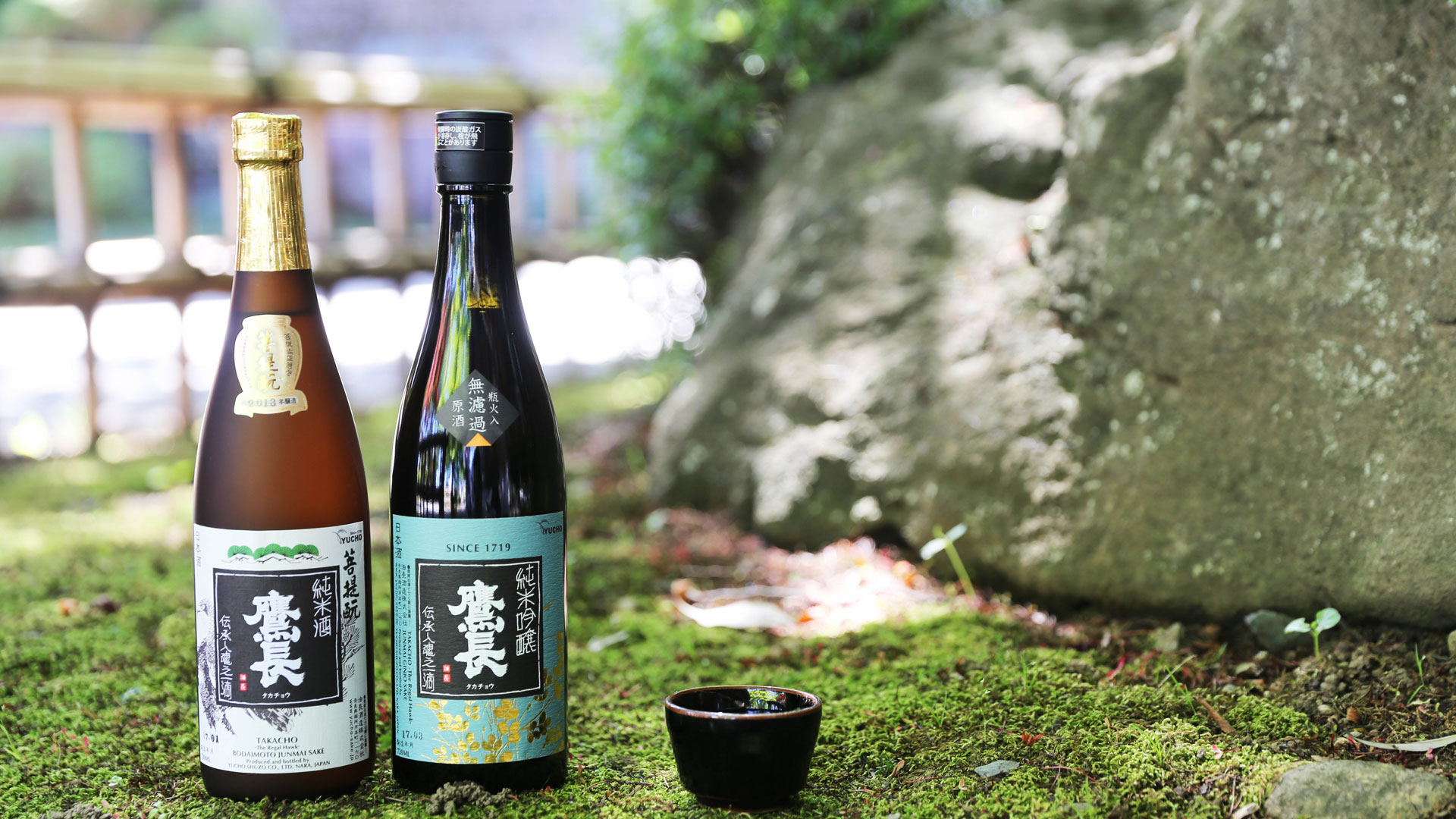 The sake that is born from such a place is also something special.
One of Nara’s many world heritage sites is Shoryaku-ji temple.
It was here that the foundations of today’s sake brewing techniques were created.

・The “bodaimoto” method, which was the prototype for today’s yeast starter mash